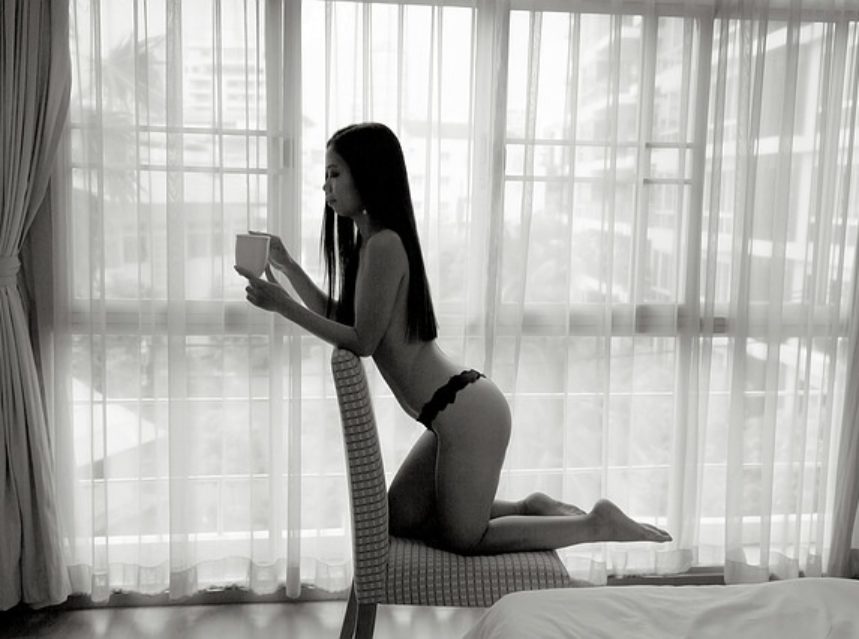 Guest Friendly Hotel In Jakarta – What Options You Might Have

Jakarta is known for having some of the best nightlife scenes in the entire Asia. Girls are loose and more relaxed than in other countries, but they also know how to party by the book. There is a lot going on every weekend. As a solo traveler, you will inevitably fall for this spirit, not to mention a local babe.

The problem is that whether you book an escort or you find a girl in a nightclub, you may not always be allowed to bring her to your hotel. Some of the luxury hotels are guest friendly, but the low budget ones tend to charge a lot or even refuse girls without a marriage certificate – Syariah hotels.

Finding a girl friendly hotel in Jakarta involves going for a more expensive, civilized and westernized facility. Luckily, you do have some good options. Ibis Styles Jakarta Gajah Mada Hotel is only a few minutes away from the Gaja Mada shopping mall. It is also close to a series of bars and restaurants, as well as some nightclubs. It is located in the northern side of the Indonesian capital and features facilities worth a four star hotel.

You have a modern building with large rooms, air conditioning and Internet. You also have room service and housekeeping. I used to spend lots of time in the local pool, especially as it makes a good pickup location for hot girls, whether they are local or just other Asian tourists.

Known as a guest friendly hotel in Jakarta, Ibis Styles Jakarta Gajah Mada Hotel allows girls in. The rule says they should leave their IDs by the reception. Sure, they can pick their IDs up as they leave. But as the receptionists become familiar with you, they will no longer bother to bug you about it. Overall, it was a good experience and this hotel is one of my top recommendations. Also located in the northern part of Jakarta, Whiz Prime is one of my top choices. Why? Easy! You have the opportunity to meet girls right there, without having to go out. It features a karaoke bar on the fifth floor. It is also open to outsiders, so you will find lots of local girls looking for some fun and entertainment.

The hotel has three stars, but I think it deserves more. It is quite modern – massive lobby with lots of seating, spacious rooms, a western attitude, air conditioning, television and Internet. It is located right next to the Mall of Indonesia and comes with room service, housekeeping and other similar services.

I stayed there for four nights and brought five girls in altogether – one at a time. They had to leave their IDs at the reception – some sort of guest check in. Once we were done, they took their IDs and disappeared. No one charged me any fees or questioned me about my activities – discretion is quite important in this place. Located in a central area, Favehotel Gatot Subroto was a good choice for me as I arrived on a Friday night, when traffic is really bad. It is close to the freeway, so I managed to get there without spending an hour in traffic around downtown. The hotel has three stars.

It is just minutes away from all the nightclubs, bars and restaurants in the stunning Mega Kunigan and SCBD areas. This is where most of the action takes place in Jakarta. Also, it has large rooms with just the right facilities. It also looks quite modern, so I loved it there.

The rule says girls have to leave their IDs by the reception when they come over. However, I tipped receptionists when checking in, whenever they called me taxis or recommended me restaurants and nightclubs. Therefore, they became my friends and never bothered when I brought girls over – just said hello and kept walking. Nice one! Red Planet Pasar Baru is part of a bigger chain of hotels. They are small and feature basic rooms, but they are extremely clean and cozy. They are all over Asia and they feature a couple of stars – just ideal for a group of friends traveling on a budget or solo travelers. This one makes no exception.

The hotel features Internet and air conditioning though. It looks good and you can have a coffee at the ground floor. It is a low budget girl friendly hotel in Jakarta – one of the few that actually allow girls in. It features a western attitude though, so I loved it there.

The policy says girls should leave their IDs by the reception. But then, I realized it depends on the receptionist. If you pick up a girl in a nightclub and come back at 2AM, receptionists cannot be bothered doing all those procedures. It is different during the day though, when managers might be around. It is a matter of minutes though and I have never had to pay any joiner fees, yay! Amaris Thamrin City is different from what I was used to. This guest friendly hotel in Jakarta is located on top of a complex with a shopping mall. Basically, you can pick up girls during the day on site, have a quick date on site and take them to your room… On site! How cool is that?

When it comes to facilities, do not expect luxury. The hotel has two stars, but it has nicely decorated rooms. They are aerated and large, as well as extremely cozy. They are quite modern and feature Internet, TV and air conditioning. It is actually not bad at all.

I am not sure what the policy is, to be honest. I asked a receptionist and he said I could bring girls over without paying a fee. So said, so done. I stayed there for a week and brought in six different girls. No one questioned me about it. Despite having four stars and lots of facilities, All Seasons Jakarta Thamrin is surprisingly affordable. Do not get me wrong – you will pay more than for other hotels, but it is still cost efficient for a foreigner’s standards.

You are about five minutes away from Grand Indonesia and Plaza Indonesia – great spots to find quick hookups. You also have bars and nightclubs nearby. On site, you gain access to a gym, a bar and a restaurant.

Bringing girls over involved leaving the iDs by the reception. One night, I booked an escort and I had to go downstairs to pick her up. Basically, it is mostly common sense – security comes first. The good news is you do not have to pay any joiner fees.

In conclusion, you can easily find a girl friendly hotel in Jakarta if you do your homework. Otherwise, you might be surprised.

Luckily, given the fact that lots of locals are quite poor, big western tips will open lots of doors for you. It works everywhere – from restaurants and clubs to actual hotels, so do not be afraid to “bribe” with good tips. 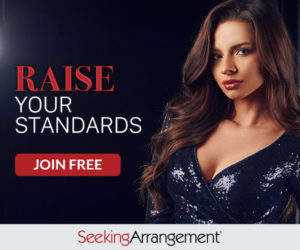